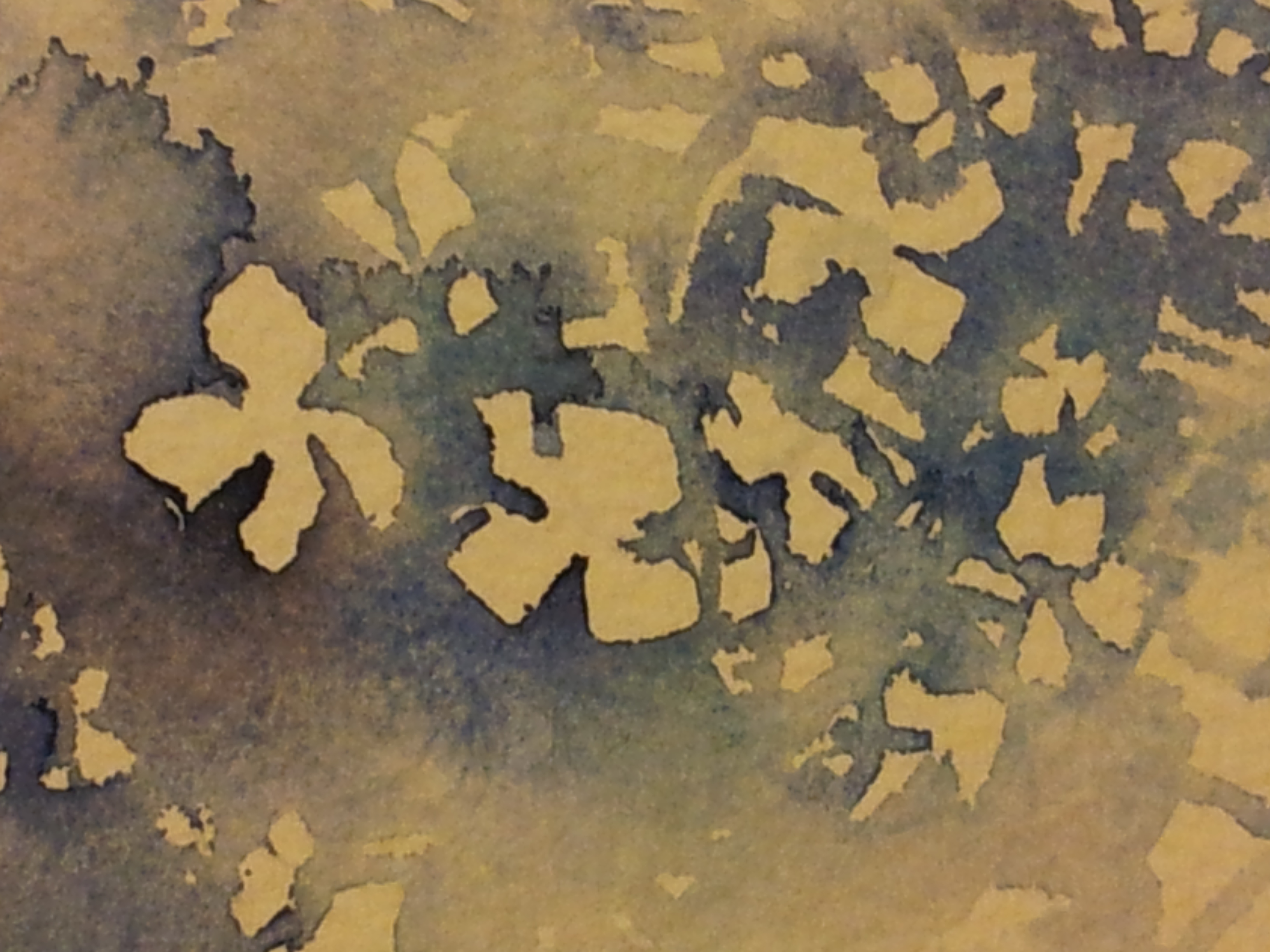 We wanted snow and snow as long as the eyes could see, and new snow to fall, inbetween…., and it shound cover everything that could remind of other times of the year, not even a grass straw…..Towards late autumn when the temperature fell, I added a sentence to my evening prayer, before amen: ‘Can’t you let it snow tomorrow, please God?!’ If He waited till November with strewing out the first snow….that was unlawfully late…… A good sign was ice blanket on the river. Then …. one morning the world was white!!….I was lucky if it happened on a Monday, Wednesday or Friday; those were school free days, so I was out all day to enjoy every snowflake there were…… In the evening I felt nearly like a service in the church…the twilight hour….. And you know, people are wondering if angels are really existing…. For us thar was not a question: we simply made them in the snow…..as the most self evidently matter on earth…

Angels in the snow we made
when we were small
We were lying in the cold snow
….rather newly fallen…
like an ironed carpet….
and made angels in thousands
with even wings or laced
Then we arose slowly
jumped to the side
not to destroy the dresss….
Then we jumped from angel to angel
and made angel dance in the snow room