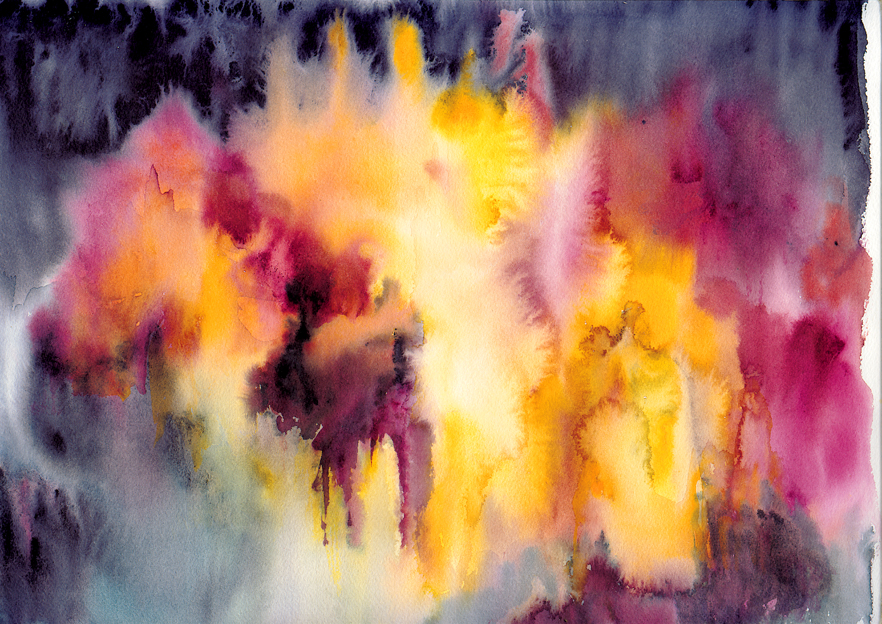 Just before the belles chime for the New Year …

A new year has announced its coming… new-year’s resolution? I recon not…. I am old enough to remember that such promises were difficult … something went wrong and some items became awkward… while some thing went very well…. And I am young enough to hope that the new year will give me lots of possibilities to raise what fell and make right what went wrong…. say what I did not say and ‘not say’ what I did say…. One of our national poets wrote ‘House rules’ about «the day has got many hours, the year has got many days»…. days in which we can make up for……..

Heavenly red clouds on fire..
then she climbs over the mountain range
….the sun…
explosion over the fjord
Then the sky changes to its usual suit
But it keeps in mind
the ecstasy
from the happening
as a new day
is ready on the staring line…